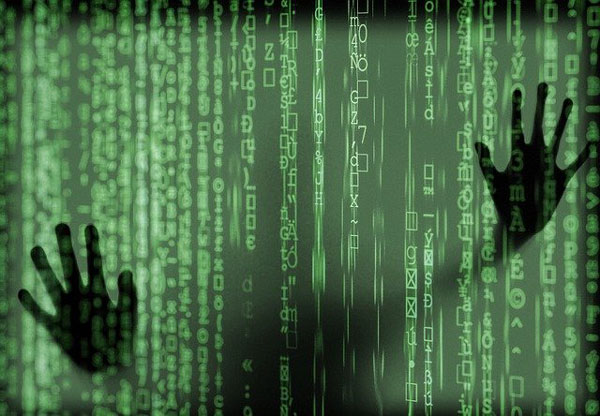 With an increasing number of cyber criminals actively targeting small businesses, firms need to be ever vigilant against the threat posed by imposters posing as valued customers.

In this month’s Cyber Blog from MGAM, we look at how the MGAM Cyber Policy could provide support when you need it most.

The Insured, a property development company, make regular, monthly payments to a contractor for on-going projects.

At a later date, the Insured received an enquiry from the construction company about the progress of the payments.  The Insured then realised that the new bank details were fraudulent.

Where is this covered?

Cyber Theft is an insured event under the Insuring Clauses of the MGAM Cyber policy.

The policy will reimburse you for the direct monetary loss you suffer from the incorrect transfer of funds that occurs as a result of unauthorised access to your network or as a result of a social engineering attack against you (such as a phishing e-mail).

What was the outcome of the claim?

An IT vendor was appointed to investigate the incident.

The signed letter providing confirmation of the change in bank details was produced from publicly available information taken from the contractor’s website.

The Insured received the full sub-limit of indemnity for social engineering incidents, approximately £100,000.

Katie joined MGAM in 2018 as an underwriting support administrator and now supports in the configuring of insurance products for MGAM’s Quote & Bind platform.

Katie has GCSE qualifications of which 70% are A-A* grades. Katie started at MGAM in 2017 on work experience, becoming a full-time employee in April 2018. Since being at MGAM Katie has experienced working with both the Underwriting support team and the IT team.

Katie loves crafts such as sewing, glass painting, and pyrography.